THIS JUST IN! SHE IS MAFIA GRANMA!

THE YEARS HAVE NOT BEEN KIND TO 1 TIME TV CHILD ACTRESS ALYSSA MILANO  BUT SHE HAS FINALLY LANDED A JOB. 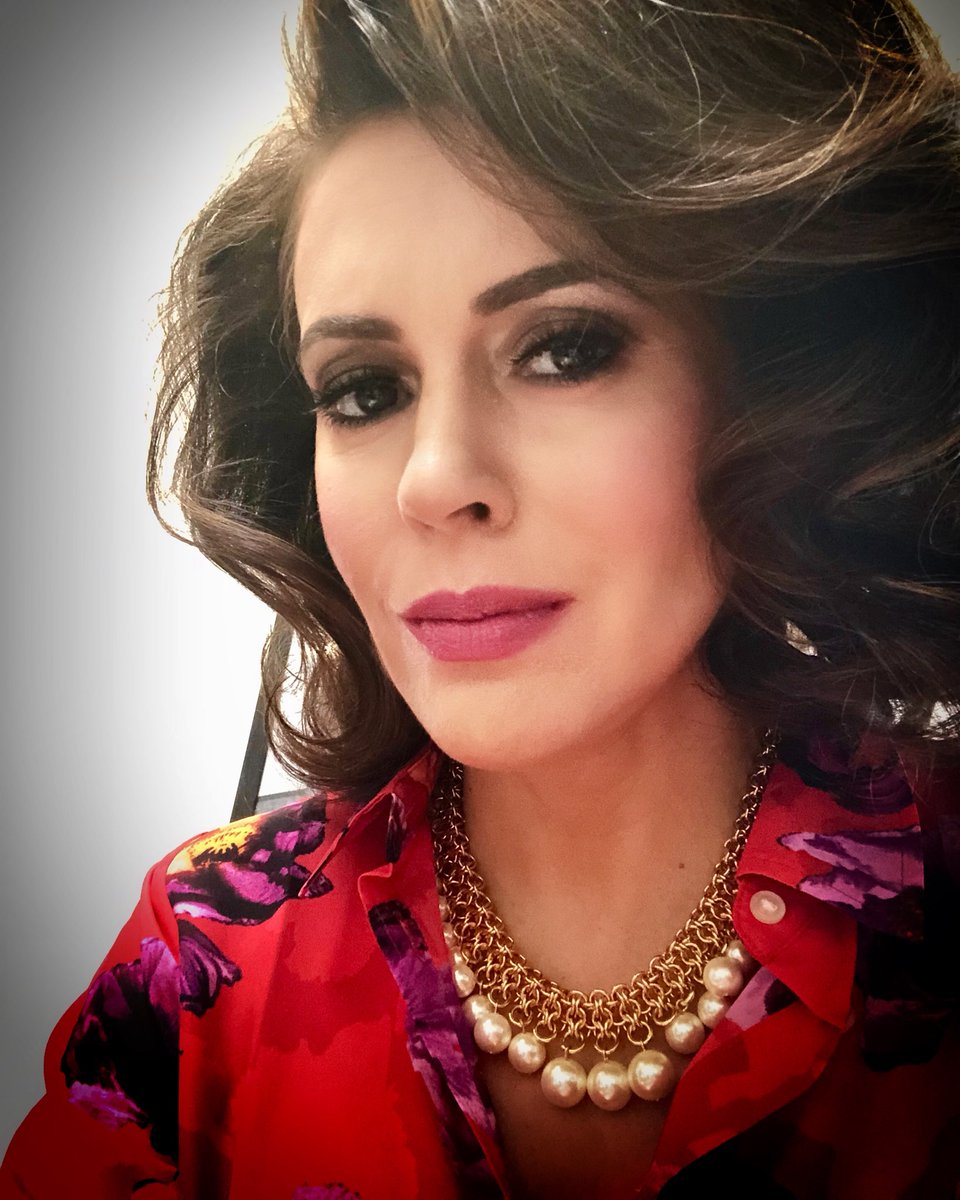 THE LINES AROUND THE MOUTH, THE BAGS UNDER THE EYES, THE HEAVY MAKE UP, ALL FOR HER NEW ROLE --  THE LEAD IN THE SEQUEL TO "MAFIA PRINCESS" --  ENTITLED "MAFIA GRANDMA." 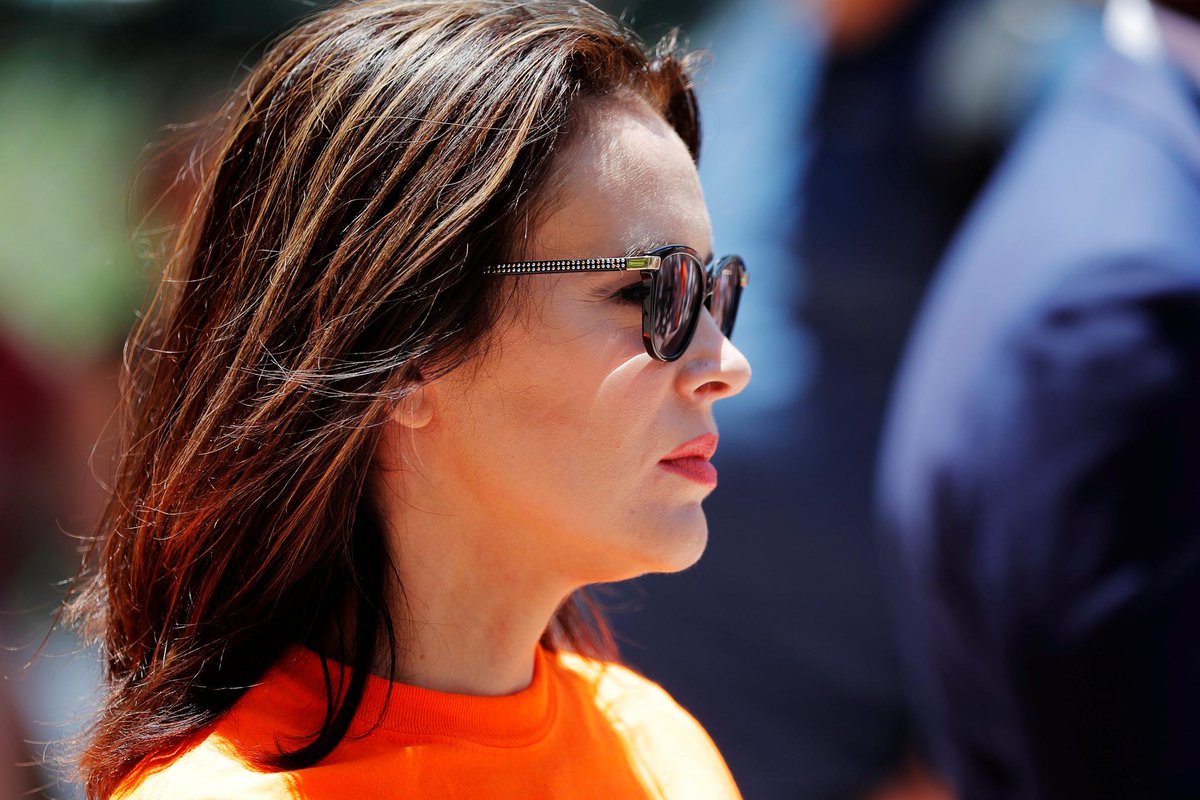 "PREPPING FOR THE ROLE," MILANO REVEALED, "REQUIRED I PACK ON A LOT OF POUNDS.  A LOT.  HENCE MY TRIPLE CHIN.  I'M REALLY EXCITED TO BE STEPPING INTO SUSAN LUCCI'S SHOES BECAUSE SHE HAD AN ACTUAL CAREER AND HAS WORKED FOR 48 YEARS AND COUNTING.  I'VE DABBLED A BIT BUT NO ONE WHO'S SEEN FILM ON ME WOULD CALL WHAT I'VE DONE ACTUAL WORKING."


Shi'ite cleric and movement leader Moqtada al-Sadr is known for his long history of calling for all foreign troops (including US troops) to leave Iraq.

It's a detail that escapes some low information cultists.  Yes, we're talking about the Hillary Clinton obsessed crowd known as The Flatulence.  Yes, where Hillary goes, there is always The Flatulence.

Mr. Weeks  ✊🏽‏ @MrDane1982 7h7 hours ago
Hillary Clinton was never President but she was blamed for the Iraq war and Bengahzi, she took full ownership, testified twice for over 16 hours and most importantly apologized more than she should have personally but the men, President, was both re-elected. Now that's sexism.
8 replies104 retweets393 likes


Leave aside sentence construction, one says Hillary was blame for Iraq and she took full ownership.  No, she did not.  She wouldn't even apologize for the longest -- not even a weak apology.  Here's Jeff Gerth (PRO PUBLICA) from June 2014 reviewing Hillary's HARD CHOICES:

Having co-authored a 2007 biography of Hillary Clinton, I know that Iraq is not one of her favorite subjects. But with the bloodshed and sectarian division now crippling Iraq, I wondered what her new memoir, "Hard Choices," had to say about a country that's long been a political minefield for her.
The answer is not a lot. There is no chapter on its own for Iraq, like there is for Gaza, or Burma or Haiti. The discussion of Iraq is scattered throughout the 632-page book, and it is mostly about old battles. Clinton does not delve into the challenges she faced as secretary of state in 2011 as her department inherited responsibility for Iraq's security assistance when American troops withdrew.
Instead, the book has made headlines for her admission, for the first time in 12 years, that she made a "mistake" when voting to authorize the Iraq war when she was still a senator in 2002.
A closer look at what Clinton wrote—and didn't write—about that vote, about her views on the Iraq troop surge and about the country's ongoing sectarian strife is revealing. Clinton continues to misstate parts of her record on Iraq, while failing to address some of the tough choices she took as America's chief diplomat.

Continue reading Gerth for more on Hillary's real record on Iraq.  By 2016, she was now insisting that her 'mistake' was to trust that Bully Boy Bush would send enough troops to Iraq.  That's ownership?  And grasp what she's arguing for -- this woman who opposed the 'surge' -- she's arguing that even more US troops should have been sent to Iraq.


We could spend all day with lying politicians and the fools that are sexually attracted to them but let's move to the second Tweet.  Barack ended the Iraq War?

Over the past four years, American military planning in Iraq has counted on working with Prime Minister Haider al-Abadi, a moderate Shiite Muslim who has managed to rebuild the country’s army, restore sovereignty and partner with both the United States and Iran to defeat the Islamic State.
But the results of the weekend’s national elections in Iraq have torn the American assumptions asunder.
[. . .]
Mr. Trump has already expressed his desire to bring American troops home soon from Syria; officials said the president has given the Defense Department six months to wrap up its mission there. Military officials had hoped that an American troop presence in Iraq could keep in contact with allied forces across the border in Syria.
And what would Mr. Trump do if Mr. Sadr again demands an American troop withdrawal from Iraq?
“The Pentagon is already on the clock to get out of Syria,” said Derek Chollet, a former senior Defense Department official in the Obama administration. “Who’s to say what happens in Iraq after?”