THIS JUST IN! CELEBRITY LIVES MATTER!

FAILED ADULT ACTRESS ALYSSA MILANO GRACED DALLAS, TEXAS WITH HER PRESENCE ON SATURDAY TO EXPLAIN THAT GUNS NEEDED TO BE RESTRICTED.

BORED WITH NO CAREER, ALYSSA'S DECIDED TO DABBLE AND SHE FELT THE BEST WAY TO GET ATTENTION WAS IN DALLAS.

"SO," SHE EXPLAINED TO THESE REPORTERS, "ME AND MY ARMED BODYGUARDS MOSEY'D ON DOWN TO DALLAS TO SAY NO TO GUNS!"

ASKED ABOUT THE MESSAGE AND HOW IT CONTRADICTED APPEARING WITH HER ARMED BODYGUARDS, ALYSSA EXPLAINED, "OH, IT'S NO GUNS FOR THE COMMONERS.  FAMOUS PEOPLE LIKE ME NEED PROTECTION.  WE MATTER, CELEBRITY LIVES MATTER!"


They said an important message would be coming from Grand Ayatollah Ali al-Sistani on Friday.

Mustafa Habib‏ @Mustafa_Habib33 Apr 30
Major debate in #Iraq over forthcoming speech by Shiite cleric Ali #Sistani about election, some says he would refuse to vote for Shiite factions close to Iran, while some leaders of these factions says days ago they will get negative campaign against them a week before election 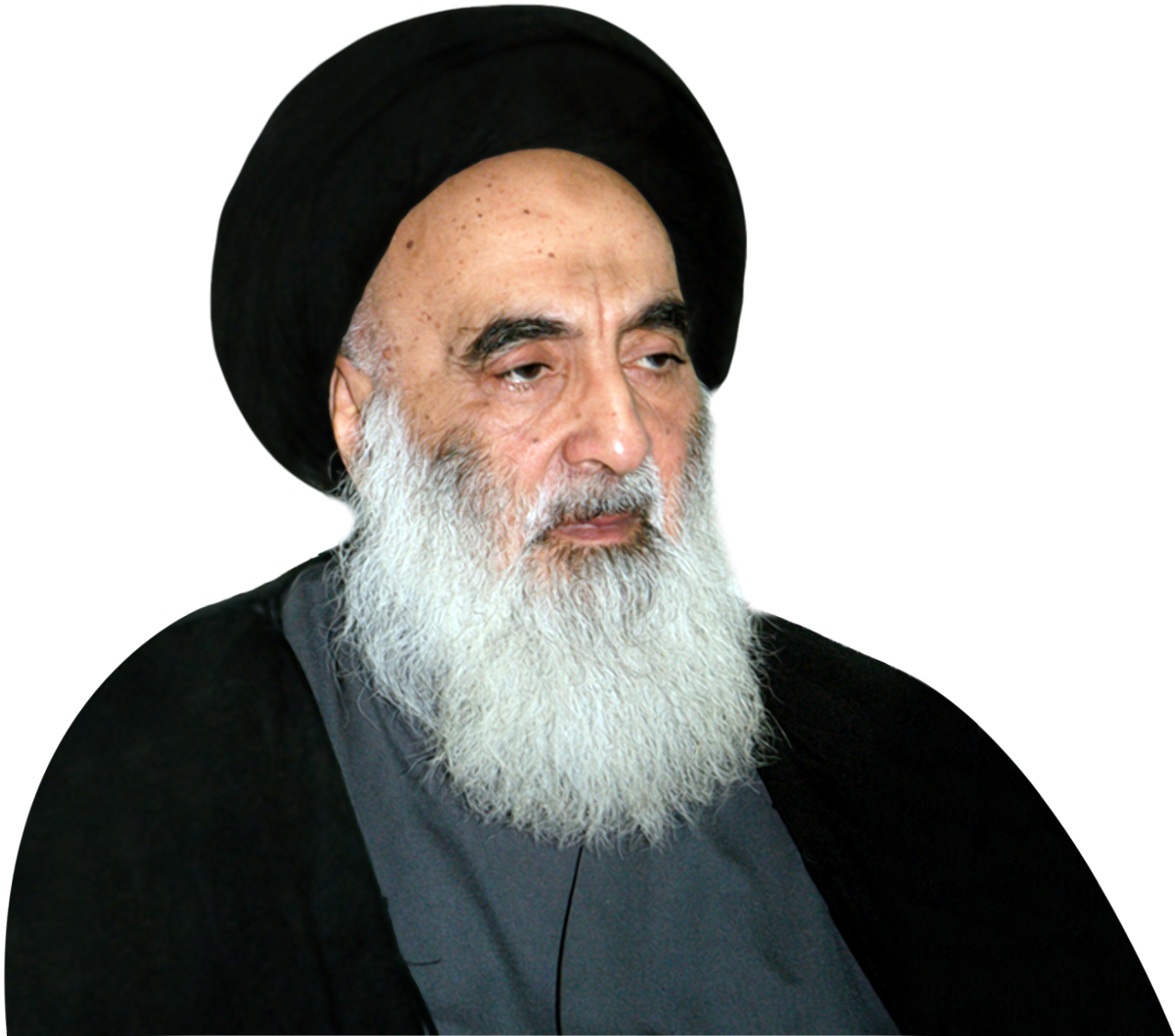 Iraq’s top Shi’ite cleric, Grand Ayatollah Ali al-Sistani, suggested on Friday that he had not abandoned his opposition to former prime minister Nuri al-Maliki, who is bidding to return to power in elections on May 12.
Making a rare intervention in politics, Sistani in his weekly sermon that Iraqis should “avoid falling into the trap of those ... who are corrupt and those who have failed, whether they have been tried or not”.

A rebuke to former prime minister and forever thug Nouri al-Maliki who went from a petty crook to millions once he became prime minister in Iraq.  The people starved and suffered but Nouri and his family were living large.  Son Ahmed al-Maliki did not help the family image by purchasing fancy digs in England and multiple expensive sports cars.   None of this went over well in Iraq where the citizens suffered and the officials thrived on corruption.