THIS JUST IN! ARE EVEN THE PEACHES ROTTEN IN GEORGIA?

Selah'edînê Eyubî‏ @kevintafftaff  9m9 minutes ago
Its very obvious now:US want @HaiderAlAbadi to stay in power.they Will let him show the iraqis his muscle bc its election in iraq next april
3 replies0 retweets0 likes

Yes, it is very obvious.

It was very obvious before that when the US government looked away from thug Nouri al-Maliki's crimes.  Even more so when he lost the 2010 election and they created The Erbil Agreement to give him a second term anyway.

Time and again, the US government -- regardless of who occupies the White House -- pimps and promotes despots who attack the people they are supposed to represent.

The motives of the US government never have a damn thing to do with humanitarian causes or issues.  That's the fig leaf liars like Samantha Power hide behind.

The Iraqi people have not even had the pretense of self-determination and, as long as the US occupies Iraq, they probably never will.

And will the US call for the attacks to cease so talks can begin? 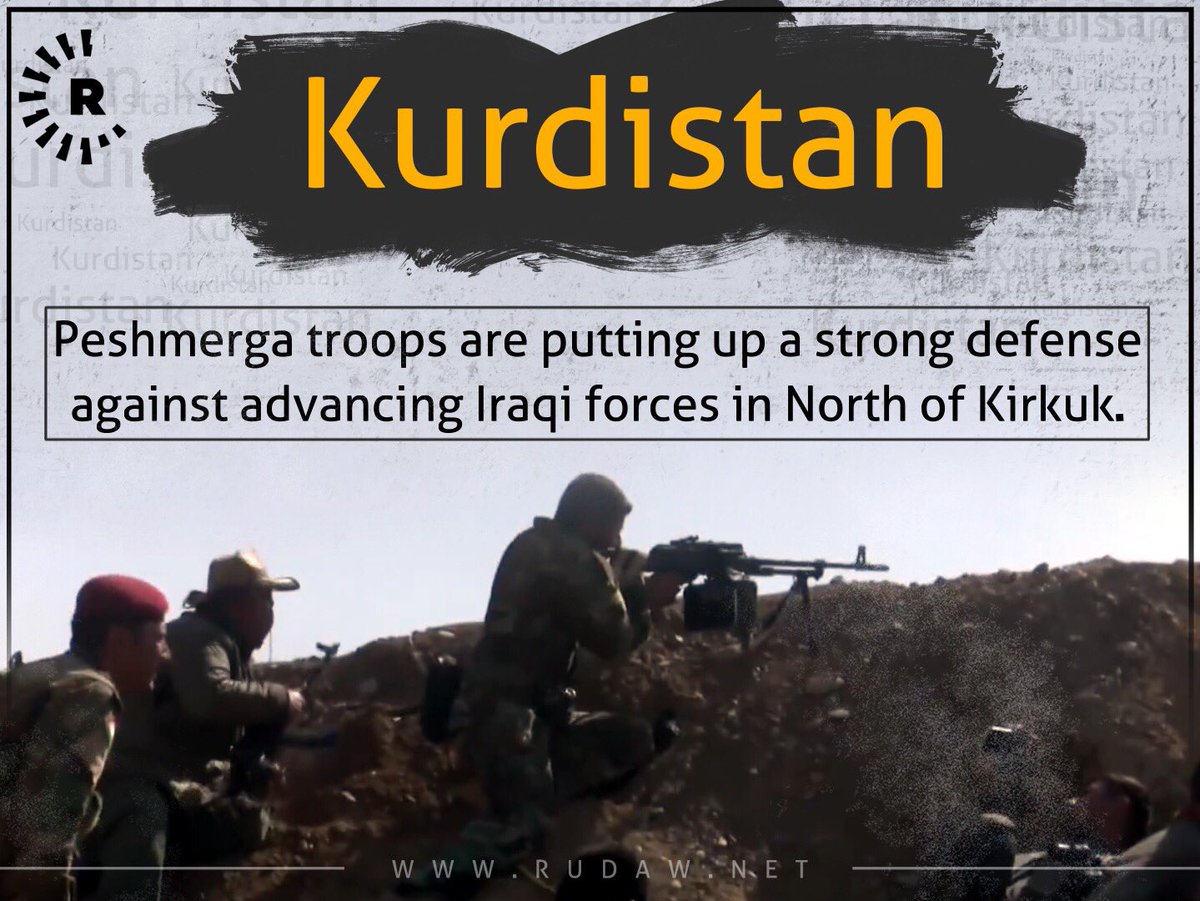 RECOMMENDED: "They never see it coming because they're so stupid..."
"Isakson Announces Committee Vote on Three Pending ..."
"I don't need lessons from either one of them. Why ..."
"Coming from a woman who stole money from Haitian e..."
"The conspiracy to censor the Internet"
"Iraq snapshot"
"MUSIC LEGEND DIANA ROSS TO RECEIVE THE “AMERICAN M..."
"Honoree Rosanne Haggerty, NBC’s Willie Geist Join ..."
"Episode 52: Taxes, Trade, DNC Silliness & A Progre..."
"Talk Nation Radio: Blaine Harden on The Dark Reign..."
"South Central Michigan Greens meet-up on Sunday Oc..."
"I'm Gone"
"Roasted Root Vegetables in the Kitchen"
"GEOSTORM"
"Not Over You Yet"
"Clinton blames Russia for Diana's win!"
"THIS JUST IN! DIANA RISES, HILLARY SINKS!"
"I Will Survive"
"More and More"
""The Boss" and "It's My Turn""
"A well deserved award at last"
"i want muscles ..."
"Diana sings Amazing Grace"
"Mirror Mirror (Diana Ross)"