THIS JUST IN! THE REAL SHADY'S BACK! 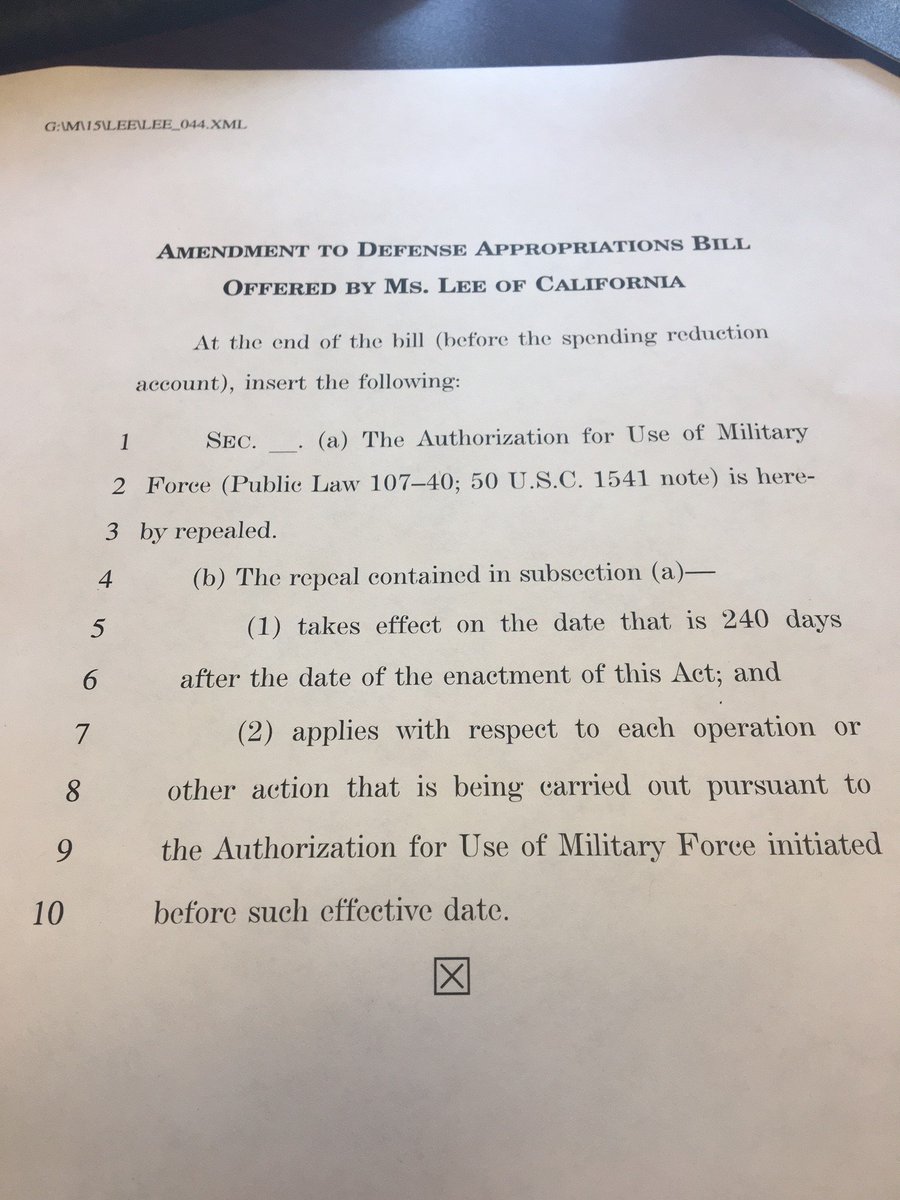 A DEBATE IS LONG OVERDUE -- IN PART BECAUSE BARBARA LEE REFUSED TO CALL OUT FORMER CELEBRITY IN CHIEF BARRY O FOR 8 YEARS.

NOW SHE THINKS SHE CAN SLINK-SLINKY BACK IN WITHOUT ANYONE NOTICING.

REACHED FOR COMMENT, LEE INSISTED SHE WAS TOO BUSY TO TALK, SHE WAS A TAG SALE ON CORRINE BROWN'S WIGS BEFORE CONNIE GOES TO THE BIG HOUSE.

The truth is the battle continues.

But the truth is tossed to the side by the immature.

That would include those who lap at the crotches of military men (they themselves haven't usually served ever).


Those are the heroes?


I would think the people of Mosul who managed to survive three years of being occupied by the Islamic State would be the heroes.

You know, the people the Iraqi government abandoned for over two years?

The ones the Iraqi government made no effort to assist or help?

It could end today.

But as of right now, it continues.

"How will Hillary celebrate?"
"THIS JUST IN! HILLARY WEEK IS COMING UP!"